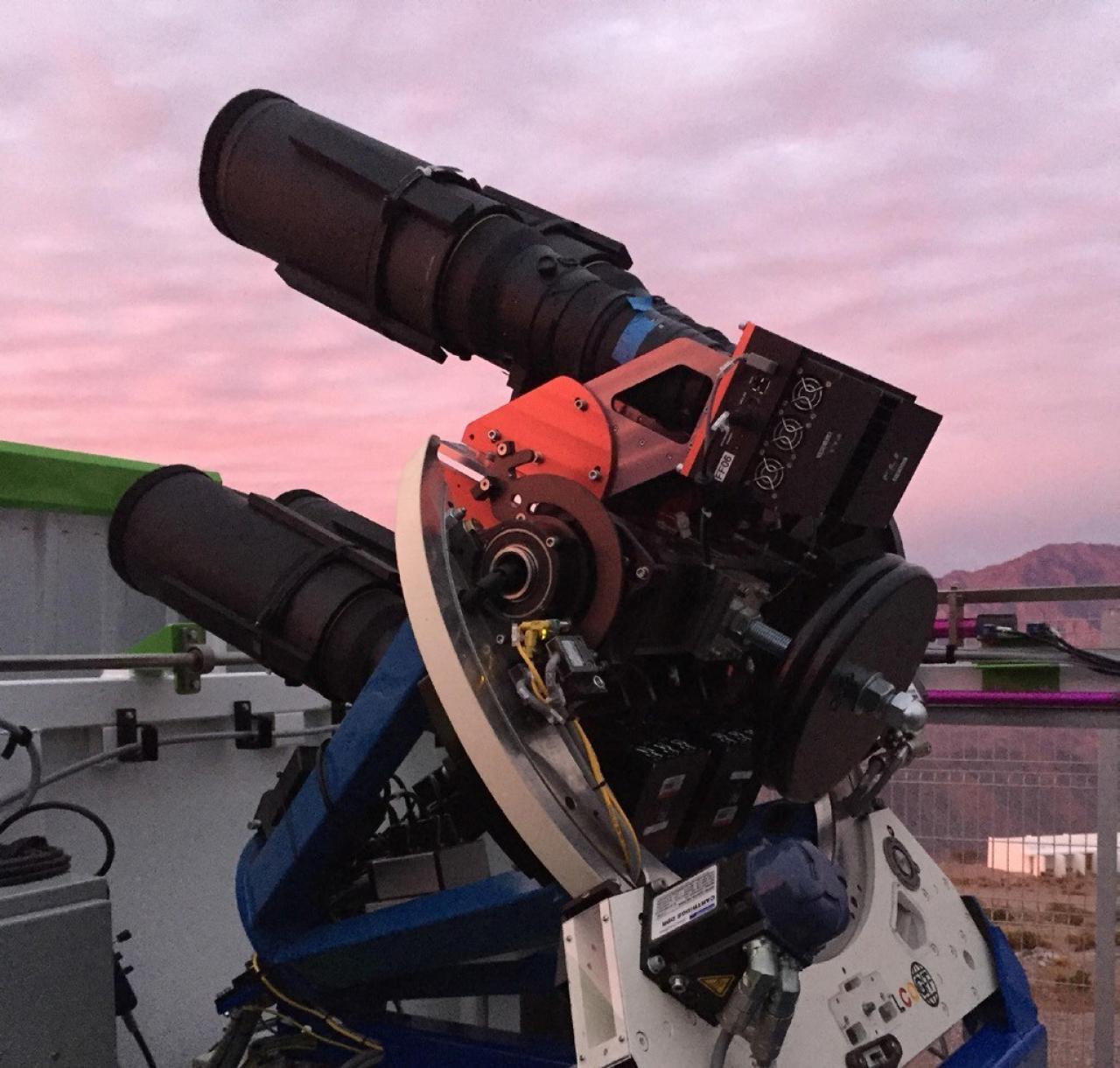 We have always marveled at the night sky. One thousand years ago, the Chinese appointed watchers of the heavens, who painstakingly recorded everything they saw with the naked eye. The Ohio State University Department of Astronomy is leading the way in modern exploration of the visible night sky each night through the All Sky Automated Survey for SuperNovae (ASAS-SN) featuring 20 world-wide telescopes.

ASAS-SN provides real-time public alerts of new discoveries and major astronomical events, producing the world’s first time-lapse, all-sky “movie of the universe,” and documenting the heavens for current and future generations. The project is well underway, recently doubling the survey speed through the addition of two sites.  ASAS-SN has become the world leader in the discovery of bright supernovae, including the deaths of massive stars and the explosions of white dwarfs. ASAS-SN discovered the most luminous supernova ever found and the nearest and brightest example of a star shredded and eaten by a supermassive black hole.

ASAS-SN is in a class of its own

In 2016, a generous grant ($2.5 million) from the Gordon and Betty Moore Foundation made Project ASAS-SN a reality. Ohio State aims to elevate the project further through two new initiatives – the Best and Brightest Survey and ASAS-SN Super Sky Patrol.

Most of the one million brightest stars in the sky are not routinely observed, even by ASAS-SN. Modern telescopes, such as the Large Synoptic Survey Telescope, are too powerful to survey the nearby universe because bright sources saturate their light detectors, much like trying to capture a cellphone image of our sun. For this reason, existing surveys can miss bright transient events, and do not monitor the changes in the brightest stars on the sky. ASAS-SN aims to be the first professional survey to monitor the entire bright sky.

Currently, ASAS-SN has a publicly accessible web interface – Sky Patrol – that enables users to input a coordinate anywhere on the sky and find events at that point seen by our telescopes over the last several years. This represents an unprecedented resource for the community and has quickly become a tool used by hundreds of professional and amateur astronomers from around the world. Within a year of the unveiling of Sky Patrol, data has been used in more than 60 publications.

While a tremendous tool, there are limitations to the types of queries that may be run. A single query to the system can take several minutes before results are returned due to how the system is currently designed. As Sky Patrol becomes more popular, the system has grown slower.  Ohio State aims to make an upgrade and launch the Super Sky Patrol.

Super Sky Patrol will be located and hosted “in the cloud,” enabling users to submit larger queries,   with multiple users at one time, while the system returns more processed data and objects in a much faster turnaround time.  All queries would be saved and stored in a publicly accessible database, eventually populated by light curves of millions of observed objects. 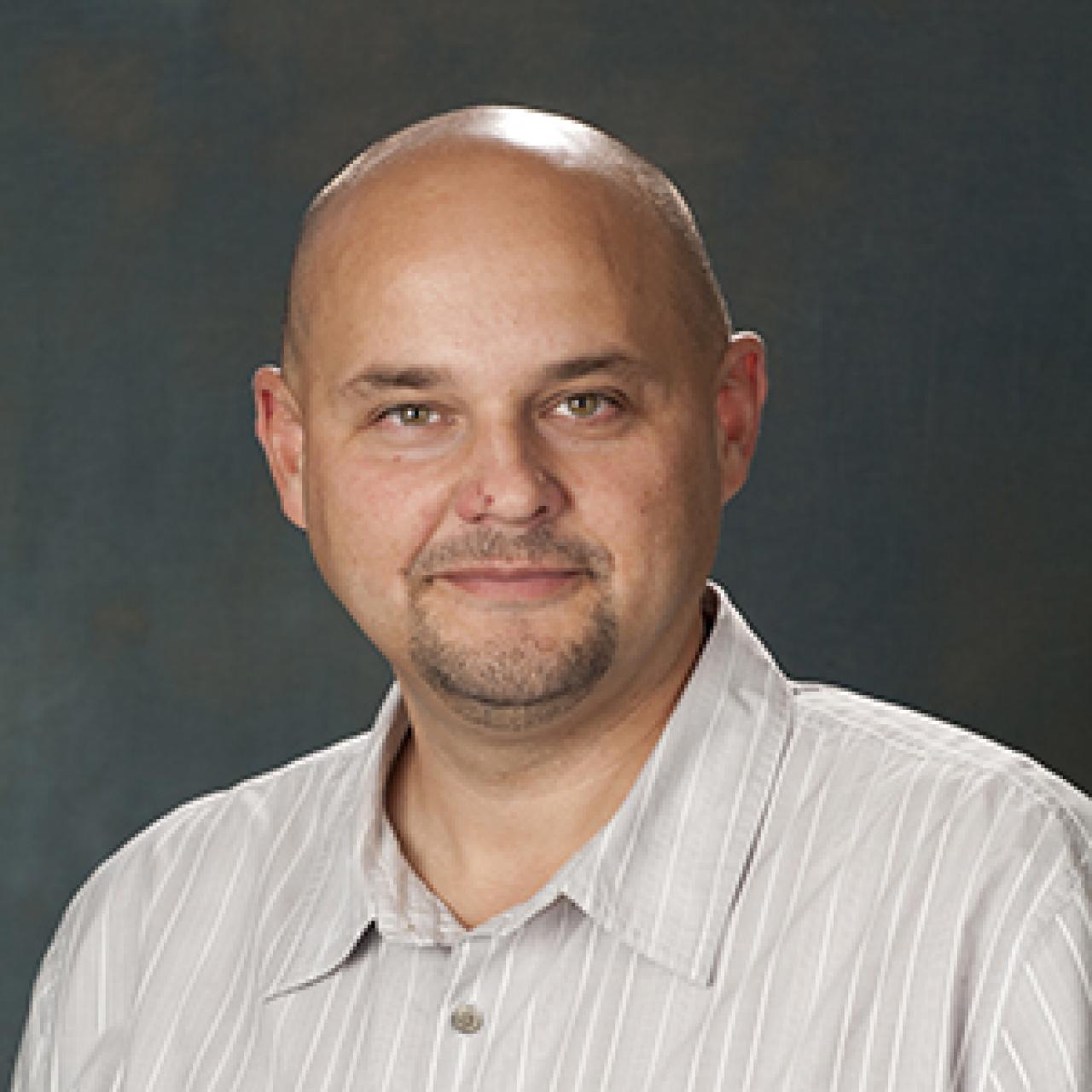